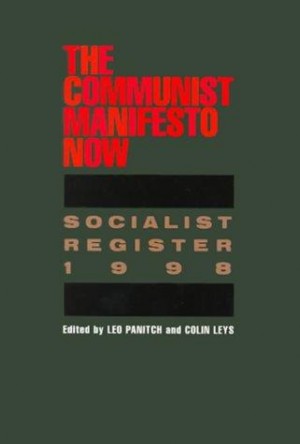 For the thirty-fourth volume of The Socialist Register, published in February 1998, not to have focussed on the Communist Manifesto, published in February 1848, would have been hard to justify. The fact that this 150th anniversary falls within less than a decade of the collapse of Communism with a capital ‘C’, and of the parties associated with it, in no way diminishes the appeal and necessity of a cooperative, democratic and egalitarian social order. This is what might be called communism with a small ‘c’, and it poses and will always pose a threat to capitalism. For this reason it is a privilege as well as a pleasure to be able to celebrate ‘the single most influential text written in the nineteenth century’. Our theme, in other words, is anything but antiquarian. We are interested in the Manifesto now, to see both why it was such a uniquely influential text, and what light it can still throw on our situation today.