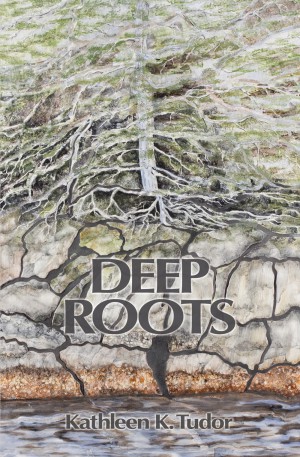 It’s the early 1950s, and Ira and Lydia Hardy, in their 70s, join their neighbours and large family to face the challenge of their lives. The government has chosen their fishing community for the construction of a provincial park. The community rallies against the plan, encouraged by Ira’s gentle and persistent efforts and those of his radical daughter Sal, home from college to help in the protest. Between lively gatherings in the family home in Collupy Point, Ira tramps across woodlands, picks flowers, cuts wood and, when the season begins, goes fishing. He and his three-year-old granddaughter Rosie become close friends, her amusing ways relieving the fear in his heart. When the first house in the village is torn down to make way for the park, the community persists despite little hope of success.