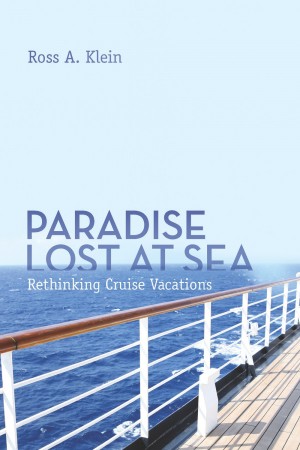 Paradise Lost at Sea reveals the hidden realities of a cruise vacation and of an industry that prefers to keep its downsides hidden by taglines that are frequently used in advertising and media campaigns. Cruise authority Ross A. Klein rings the alarm about cruise ship safety and the risk to passengers of sexual assault, onboard crime and injury, and death from accidents at sea. He reveals the industry’s dubious environmental performance and its impact on the efforts of governments and the local port communities to protect their marine environments. Klein also exposes the truth about health risks and medical care onboard these floating cities and opens the door on the dark side of life below the passenger decks. He goes on to explore the myths that cruise vacations are all-inclusive and that cruise tourism contributes billions to local economies. The book concludes by summarizing issues and challenges that must be faced by cruise passengers, port communities and those who work on cruise ships.