Islamophobia and the Question of Muslim Identity

The Politics of Difference and Solidarity 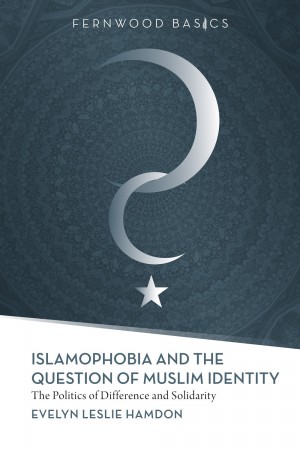 This book is a critical analysis of a Muslim group in Canada that has been working to challenge Islamophobia in their community. An important part of their anti-racist work involves dealing with the internal conflicts and dilemmas created by the differences among the members of the group. The coalition has been successful in developing several educational initiatives, in part, because they have been able to negotiate internal differences in ways that do not fragment the group. Through discussions with members of the coalition the author explores the tensions that arise from these internal differences, and in doing so demonstrates the diversity of Muslim identity – and challenges the stereotypical image that has permeated the West for centuries.