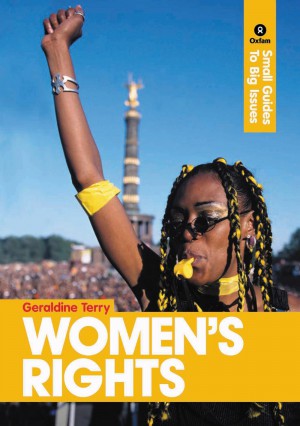 All over the world, women and girls are being denied their social, economic, political and civil rights. Women are being systematically discriminated against because of their gender. The aim of this book is to expose this structural discrimination across a range of areas where it occurs–in education, access to public services, in reaping benefits from trade and elsewhere. The book also explores violence against women and looks at how the hiv/aids epidemic in Africa is linked to the denial of rights to women. It places all these issues in a developmental context and looks at positive examples of women acting to transform inequalities and oppression by asserting their rights. Terry argues that sponsoring women’s rights is a moral issue and a very efficient way to pursue poverty reduction goals.