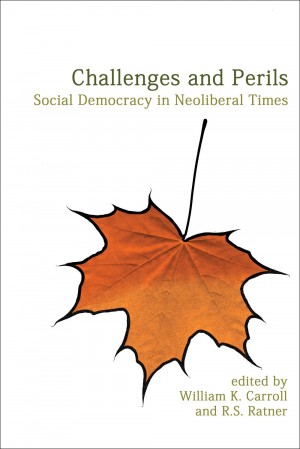 The authors deal with the constraints that neoliberal globalization has imposed upon social democratic governance in Canada and elsewhere. Case studies of regimes in five Canadian provinces bring out nuances and examine differences in the social democratic responses to these constraints. Included is an analysis of the competitive nationalism of the Parti Quebecois, the NDP and the Social Contract in Ontario, the pragmatic idealism of the NDP in Manitoba, its embrace of Third Way neoliberalism in Saskatchewan and the ultimately unsuccessful attempt to hold against a coalition of labour and new social movements in British Columbia.

The book has an empirical dimension and a strategic thrust, as the authors deal with the searching question of how processes of social democratization can be maintained where the room for manoeuvre seems very limited.