The Global Fight for Climate Justice 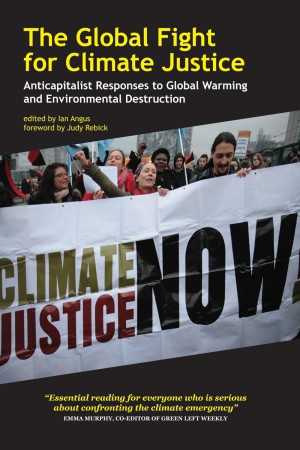 As capitalism continues with business as usual, climate change is fast expanding the gap between rich and poor, and between and within nations, as well imposing unparalleled suffering on those least able to protect themselves. In The Global Fight for Climate Justice, anti-capitalist activists from five continents offer radical answers to the most important questions of our time: Why is capitalism destroying the conditions that make life on Earth possible? How can we stop the destruction before it is too late? In essays on topics ranging from the food crisis and carbon trading to perspectives from Indigenous peoples, the authors make a compelling case that saving the world from climate catastrophe will require much more than tinkering with technology or taxes. Only radical social change can prevent irreversible damage to the earth and civilization.