By Judith Fingard and John Rutherford 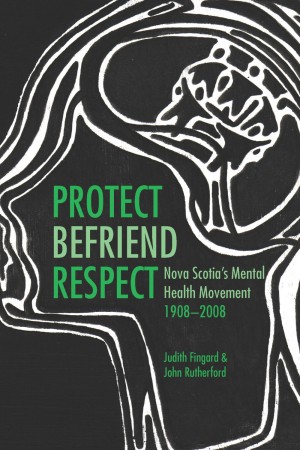 For one hundred years, the Canadian Mental Health Association and its antecedent organizations have constituted a major force in the campaign to improve the prospects of people living with mental illness. This book traces the evolution of the movement in Nova Scotia in three stages, from one that sought to protect mentally compromised people, to one that befriended those struggling with mental disabilities and spoke out against discrimination, and finally, to one that advocates for the rights of consumers and respects their need to speak on their own behalf. This journey through the social policy regarding mental health focuses on the individuals who fought stigma, institutionalization and marginalization: activists, bureaucrats, health professionals and consumers. Often with strong views and frequently with compassion, they attacked the problems of indifference with dedication and energy. The result is a history not only of a particular organization, but also of a society’s approach toward some of its most vulnerable constituents.