Terrorism and the Administration of Justice in Canada 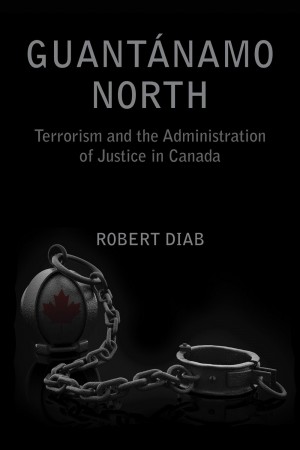 After September 11th, the Canadian government made significant amendments to the law, arguing that terrorism made extraordinary measures necessary. In a nation with a high regard for human rights and civil liberties, non-citizens with suspected links to terrorism are being held indefinitely without charge on secret evidence. The scope of state secrecy now extends to almost anything relating to national security. The courts have found these and other changes, including ‘preventive arrests,’ ‘judicial interrogations’ and convictions for terrorism without intent, consistent with the Charter of Rights. Examining the role of Parliament, the courts and law enforcement, this book argues that the anti-terrorism measures are unnecessary and shows that those measures move the administration of justice further from human rights and freedom.

To view the video of Robert Diab speaking at University of Ottawa Law school on Dec. 2, 2008