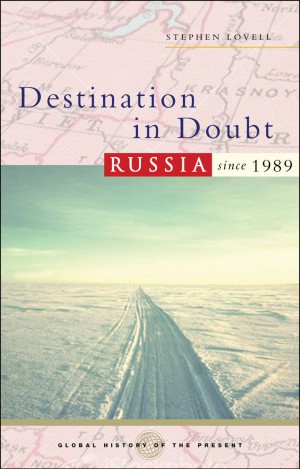 The enormously complex changes triggered by the collapse of communism in Eastern Europe were nowhere more ambiguous than in the heartland of the Soviet bloc, Russia itself. Here the population was divided on all the most fundamental questions of post-communist transition: economic reforms, the Communist Party, the borders of the state, even the definition of the Russian “nation” itself. Russians also faced plummeting living standards and chronic uncertainty. In a matter of months, Russia was apparently demoted from “evil empire” to despondent poor relation of the prosperous West. Yet the country also seemed alarmingly open to all manner of political outcomes. This book stands back from the turbulent post-Soviet era and inquires into the nature of the “Second Russian Revolution”. It argues that Russia deserves our attention now as much as ever, because it raises so many of the big questions about how societies operate in the modern world.