Emotions and Mis/Representation of Crime in the News 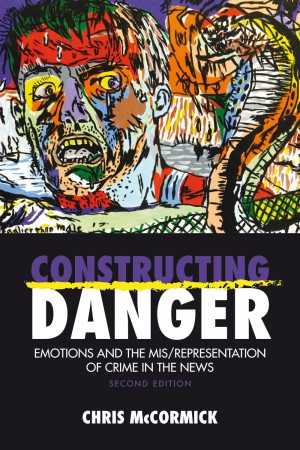 Crime reporting is often thought to be simply an objective and factual description of an event. In Constructing Danger Chris McCormick argues that crime is more than simply reported: it is constructed. And sometimes it is distorted, exaggerated and manipulated in order to create certain impressions of and opinions about the world. Examining issues such as how misrepresentations of AIDS perpetuates harmful stereotypes, the underrepresentation of women in the news, the trivialization of sexual assault and the sensationalized focus on violent crime, this book challenges readers to approach the news with a more critical eye and to recognize how misrepresentations lead to a distorted perception of the world. Further, this book asks the reader to consider the consequences of holding this distorted vision, from increased surveillance and legislation to the normalization of violence.