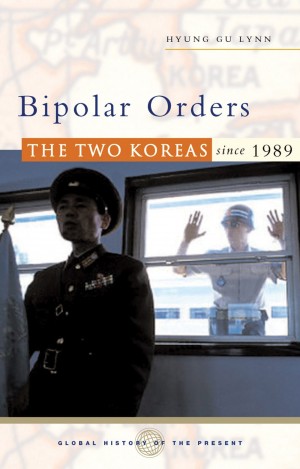 North Korea has experienced severe economic deterioration and increasing international isolation, while South Korea has undergone democratization and witnessed the emergence of a vibrant consumer culture. Paradoxically, this growing gap in ideologies and material standards led to improved relations between the two countries. Why has this counterintuitive development occurred? Is north Korea really a threat, and if so, for whom? Amidst the recent tendency to repackage the last embers of the cold War as a potential frontline for the “war on terror,” this book provides a substantive, accessible and timely examination of the complex and compelling histories of the two Koreas.