The Political Economy of Narcotics 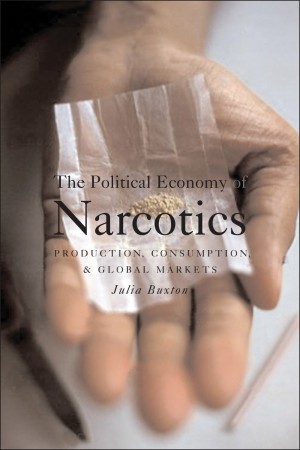 For nearly a century, regimes around the world have upheld a prohibitionist stance toward narcotics. The US has led this global consensus, enforcing recognition of international narcotics conventions and laws. Vast resources are pumped into the “war on drugs.” But in practice, prohibition has been an abject failure. Narcotics use continues to rise, while technology and globalization have made a whole new range of drugs available to a vast consumer market. Where wealth and demand exist, supply continues to follow. Prohibition has criminalized social groups, impeded research into alternative medicine and disease, promoted violence and gang warfare, and impacted negatively on the environment and ultimately has failed to stem consumption and production. The alternative is a humane policy framework that recognizes the incentives to produce, traffic and consume narcotics.