An Investigation of Workfare in Ontario 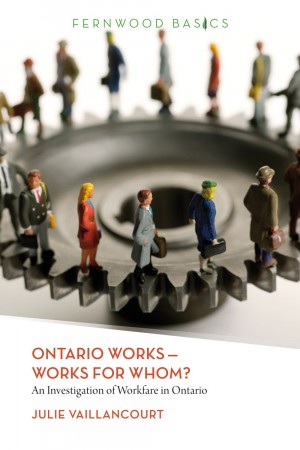 This book is an institutional ethnographic investigation of the Ontario Works program and the problems that it creates in the lives of people on social assistance. Ontario Works is a work-for-welfare program that was implemented in Ontario in 1996 as part of the neoliberal restructuring of the welfare state. The book shows that Ontario Works has not, in reality, been used to help people on assistance and rather has been used as another means of facilitating an attack on them, while providing subsidized and cheap labour for companies and social agencies.