Histories, Policies and Communities in Canada 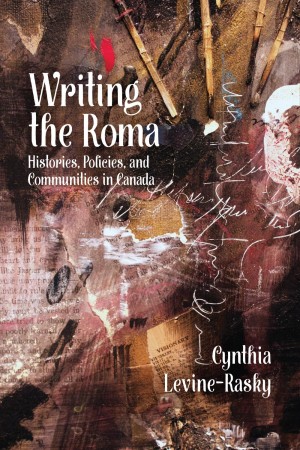 The culmination of four years of ethnographic research at the Roma Community Centre in Toronto, Writing the Roma is the first book to provide an overview of the identities, origins, history and treatment of Roma refugees. Cynthia Levine-Rasky traces the historical and cultural roots of the Roma in Europe, through their genocide in the Holocaust, their persecution in Eastern Europe in the post-Communist era, to their settlement as refugees in Canada. What emerges is a book that challenges the stereotypes surrounding this non-territorial nation while exposing the ways that Canadian immigration policies have affected Roma populations.