When Justice Is a Game 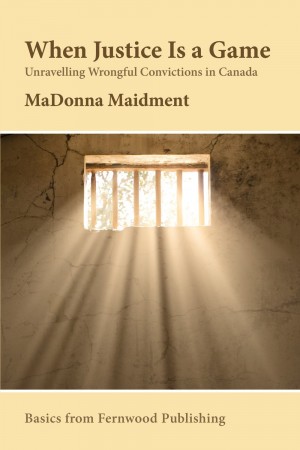 All too often the police do not get the right person. Wrongful convictions are framed as mistakes or failures of the justice system. However, many of the wrongfully convicted are from among the poor and visible minority groups. The law then becomes an ideological mask relieving us of the responsibility of engaging with the real issues that underscore wrongful convictions. MaDonna Maidment illustrates how the desire to get a conviction and paint the police and the courts in a positive light often means that false evidence and court decisions based on prejudice and racism lead to innocent people being convicted. “The official version of the law,” says Maidment, “despite its claims of impartiality, neutrality and objectivity, is a tool of the state and its elite club members designed to maintain the illegitimate domination of society.” Turning back to the very sys-tem that got it wrong in the first place therefore should be a non-starter.