My Life in Canada 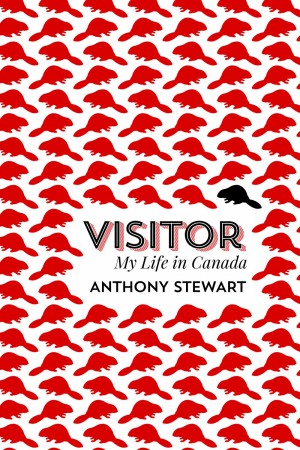 Canada’s next major challenge is not economic or political. It’s ethical. On the issue of racism, Canadians tend to compare themselves favourably to Americans and to rely on a concession that Canadian racism, if it exists at all, is more “subtle.” Is there a future time when newcomers and visible minorities will be enabled to feel like they belong in Canada? Or will they have to accept their experience as visitors to Canada no matter how long they have lived here? These are some of the questions Anthony Stewart tackles eloquently and with considerable wit.

“As a Black Canadian, the Canada that I have come to see is different from the idealized Canada of Tim Hortons commercials, Hockey Night in Canada and countless other imaginings. It’s a Canada that takes credit for a level of open-mindedness that far exceeds its reality. It’s a Canada that distinguishes itself for its population of citizens who passively lay claim to welcoming difference while staying silent when those around them who are in fact different are disenfranchised, dehumanized, undervalued and left to feel that we do not belong in the country in which many of us were born, or about which we are told tales of tolerance.” – Anthony Stewart