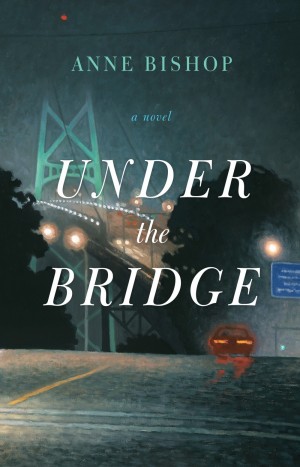 “There are people who break open and make a new, bigger, self. But some of us are … brittle.”

When stress causes an old trauma to surface, Lucy, a longtime community organizer, teacher and anti-poverty activist, loses control of her life. On probation and living on the streets of Halifax’s North End, all she has left is friends. Faithful friends like Judith, her lawyer, who is helping her take back her life.

Lucy begins to regularly sneak into Judith’s basement to take refuge from the cold, but Lucy’s presence in the house betrays their friendship, and she uncovers mysteries from Judith’s past. As events draw their lives closer, Lucy and Judith are forced to face the toll taken by their secrets. Each of them must choose between confronting past pain or remaining broken.

This is a Halifax we do not know, of the down and out, the mentally ill, the homeless, of prostitutes and dumpster divers, but also of poverty activists and civil rights lawyers, and most of all, young people quick to mobilize around a cause. Anne Bishop has told a tale of the complex reality of these characters that is also full of hope. Starting out with Lucy under the MacDonald Bridge, sleeping in her clothes, with only an earless cat to keep her warm, I could hardly put the book down.

Bishop’s skillful use of language and style, though subtle and unobtrusive, captured the very essence of being homeless, of living in poverty, devoid of hope. I was inside the story from beginning to end. I became informed without being preached at. I was brought inside the lives of those who are disenfranchised and lost, and I witnessed the human will to survive.