A Book of Readings 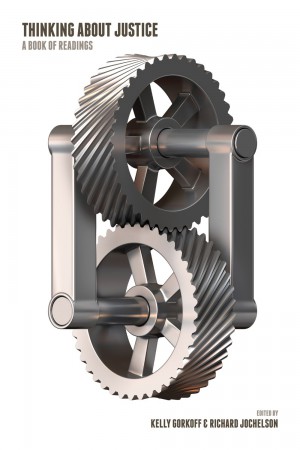 How do we think about justice? Is it an act? An ideology? A philosophy? We are divided in our understandings of justice between those who seek fundamental social change versus those who seek incremental change and between those who argue that justice exists versus those who think it is a ruse – between internal and external perspectives. However, a promising axis of scholarship aimed at bridging these divides is emerging. Thinking about Justice introduces readers to these three ways of thinking about justice in a variety of contexts including prisons, policing, the courts, youth crime, Aboriginal people, the media, poverty and work in the sex industry. Ultimately, Thinking about Justice seeks to embrace the potentialities of justice, to explore the avenues through which justice seekers interact, debate and achieve some mode of cohesion and find a new, inclusive way forward.