The Tragedy of Social Democracy 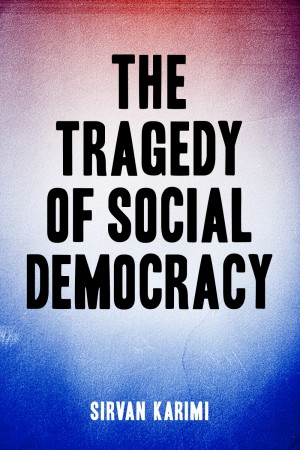 Numerous books and articles have been written on social democracy, and its political viability has continued to be the subject of debate among left-wing intellectuals. In The Tragedy of Social Democracy, Srivan Karimi sheds light on the innate structural vulnerability of social democracy to progressive degeneration. Karimi theorizes the transformation of social democracy and establishes a structural linkage between its rise, ascendancy and subsequent decline since the theoretical raid of neoliberalism on Keynesianism in the 1980s and highlights certain public policy measures that are indispensable to the social democratic renewal that is being debated among socialists and social democrats.