The State in Capitalist Society 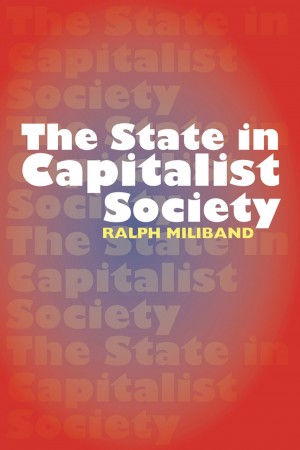 Almost as soon as The State in Capitalist Society was published in 1969, it was recognized as one of the most important books in political science and sociology to have appeared since the Second World War.

Four decades later, and in the wake of a neoliberal era almost universally characterized in terms of the re-treat of the state, “the massive scale of state intervention today makes the re-publication of Ralph Miliband’s classic study extremely timely. Its famous opening sentences on how we live in the shadow of the state and more than ever depend on its sanction and support could scarcely be more evocative of the current conjunc-ture. As always, what is happening in America draws most global attention.” –From the Foreword by Leo Panitch