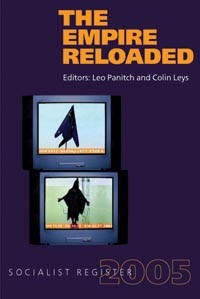 This, the 41st annual Socialist Register, is a companion volume to the hugely successful 2004 volume on The New Imperial Challenge. Originally planned as a single volume that soon proved to be too large, they now form a complementary pair. The New Imperial Challenge dealt with the overall nature of the new imperial order–how to understand and explain it, what its strengths and weaknesses are. The Empire Reloaded rounds this out with an analysis of finance, culture and the way the new imperialism is penetrating major regions of the world–Asia Minor, Southeast Asia, India, China, Africa, Latin America, Russia, Europe.