By Andrew Woolford and Amanda Nelund 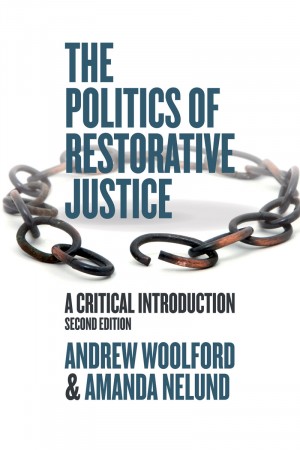