The Battle for the Future of Farming 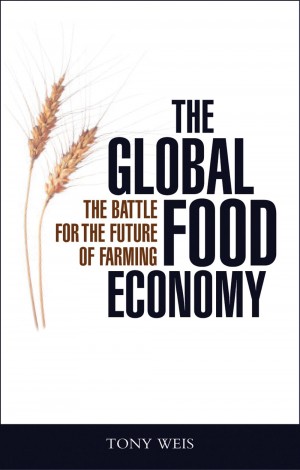 The modern food industry is a paradox: surplus “food mountains” sit alongside global malnutrition; the developed world subsidized its own agriculture while pressurizing the developing to liberalize at any cost; and an increasingly aggressive export competition is accompanied by a growing reliance on imports in many countries. The WTO’s uneven application of neoliberal economics to food production is relatively new, and the consequences of mounting deficits, rising “food miles” and social upheaval are untested but ominous. In response to this, Weis sets out some answers to the central question: how can we build a sustainable and humane system of food production and distribution?