The Enemy of Nature, 2nd Edition

The End of Capitalism or the End of the World? 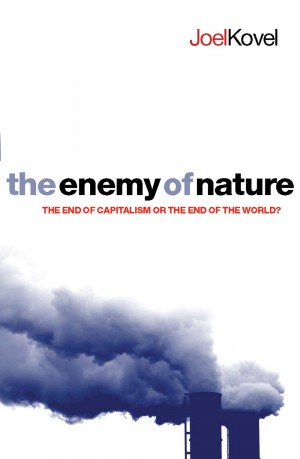 We live in and from nature, but the way we have evolved of doing this is about to destroy us. capitalism and its by-products–imperialism, war, neoliberal globalization, racism, poverty and the destruction of community–are all playing a part in the destruction of our ecosystem. only now are we beginning to realize the depth of the crisis and the kind of transformation that will have to occur to ensure our survival. This second, thoroughly updated, edition of The Enemy of Nature speaks to this new environmental awareness. By suggesting a radical new way forward, a new kind of “ecosocialism,” Joel Kovel offers real hope and vision for a more sustainable future.

Praise for the first edition: “Full of insights into the relationship between ecological degradation and capitalist expansion, this is a must-read for thinkers and activists.”