The Birth of Capitalism 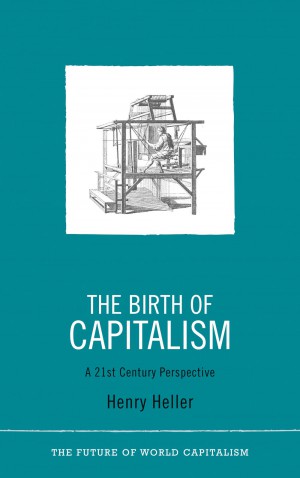 In the light of the deepening crisis of capitalism and continued non-Western capitalist accumulation, Henry Heller re-examines the debates surrounding the transition from feudalism to capitalism in Europe and elsewhere. Focusing on arguments about the origin, nature and sustainability of capitalism, Heller offers a new reading of the historical evidence and a critical interrogation of the transition debate. He advances the idea that capitalism must be understood as a political as well as an economic entity. This book breathes new life into the scholarship, taking issue with the excessively economistic approach of Robert Brenner, which has gained increasing support over the last ten years. It concludes that the future of capitalism is more threatened than ever before. The new insights in this book make it essential reading for engaged students and scholars of political economy and history.