Examining Regimes of Truth in ADHD 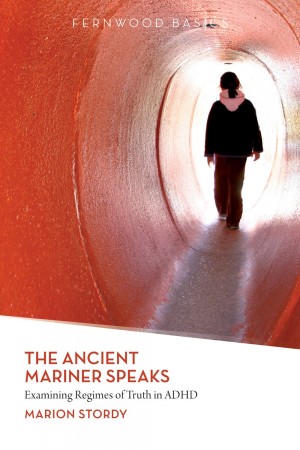 The number of children labelled ADHD (attention deficit hyperactivity disorder) has been on the increase since the term entered common medical parlance thirty years ago. Through a deeply personal narrative and an analysis of Michel Foucault’s theories on truth, power and knowledge, The Ancient Mariner Speaks argues that the ADHD label has contributed to the pathologizing of children’s, particularly boys’, behaviour and the further marginalization and exclusion, rather than inclusion, of students in the classroom.

“It is beautifully written. The narrative with which it begins is honest and compelling. The author uses her own personal experiences to set the stage and draw the reader into an insightful and impressively coherent Foucauldian analysis of the ADHD label … that I suspect will make Foucault accessible, possibly for the first time, to many readers.”