Rumours of a Moral Economy 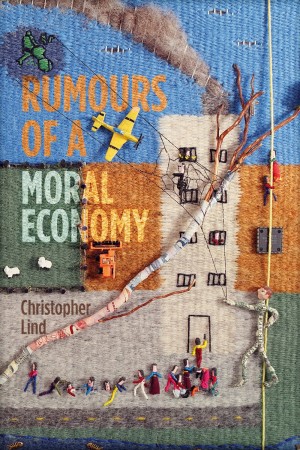 Do economies have ethics? Bringing together the work of historians, economists, social theorists and ethicists, Christopher Lind explores the rise of the capitalist market system and its global spread, and details how and why the economy became separated from ethics. Lind convincingly argues that although economics and ethics are understood to be separate at the level of ideas, in practice, economies are deeply embedded in society, relationships and morality. Contrary to the dominant academic paradigm, economies are not autonomous from society or the state, as is always made clear in times of crisis - from the economic morality of the English peasant crowds to the financial bubble of 2008/9. Rumours of a Moral Economy argues that while many different economic arrangements may be thought of as morally acceptable, popular resistance demonstrates the boundaries of justice in terms of sustainability, sufficiency, solidarity and equity.