Rethinking Who We Are

Edited by Jessica E. Pulis and Paul U. Angelini 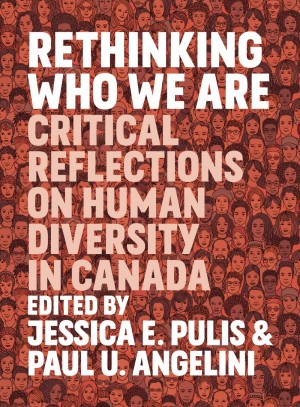 Rethinking Who We Are takes a non-conventional approach to understanding human difference in Canada. Contributors to this volume critically re-examine Canadian identity by rethinking who we are and what we are becoming by scrutinizing the “totality” of difference. Included are analyses on the macro differences among Canadians, such as the disparities produced from unequal treatment under Canadian law, human rights legislation and health care. Contributors also explore the diversities that are often treated in a non-traditional manner on the bases of gender, class, sexuality, disAbility and Indigeniety.

Finally, the ways in which difference is treated in Canada’s legal system, literature and the media are explored with an aim to challenge existing orthodoxy and push readers to critically examine their beliefs and ideas, particularly in an age where divisive, racist and xenophobic politics and attitudes are resurfacing.