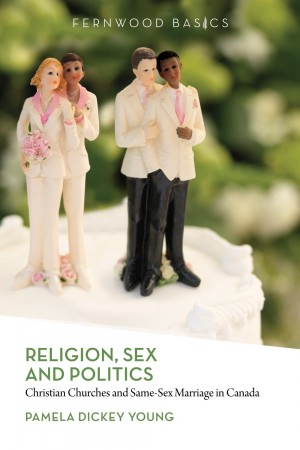 Same-sex marriage continues to be a heated issue in Canadian politics. Why does this issue persist in the headlines and remain so controversial? What place does religion have in legislative and legal decisions? Religion, Sex and Politics analyzes the same-sex marriage debate in Canada by examining the intersections between religion, sexuality and public policy. Furthermore, the various arguments made by religious groups, both for and against same-sex marriage, are discussed, illustrating the range of perspectives on sexuality espoused by Christian groups and the numerous ways in which they influence the outcomes of legislation and court decisions.