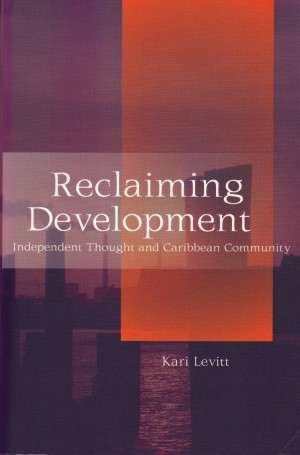 Caribbean governments have been quick to implement policies of deregulation, liberalization and privatization. They have been supported by their intellectuals who have been equally quick too embrace globalization and too ready to concede the end of national sovereignty.