From Rink Rat to Student Radical 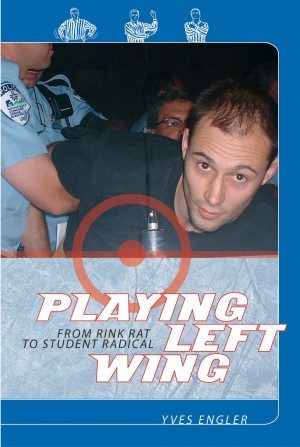 What makes a student radical? Can students in the 21st century play a part in changing the world? What were those troublemakers thinking when they blocked former Israeli Prime Minister Benjamin Netanyahu from speaking at Concordia University in Montreal? Playing Left Wing answers these and other questions by telling the story of how a former junior hockey player became media spokesperson for the “most radical” university students in Canada. An entertaining read, _Playing Left Win_g is also an informative inside look at the thinking, motivation and politics of the latest generation of student activists.