A Study in the Politics of Labour 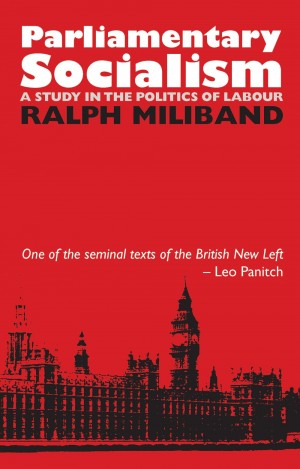 The Labour Party remains, in practice, what it has always been–a party of modest social reform in a capital-ist system within whose confines it is ever more firmly and by now irrevocably rooted.

“One of the seminal texts of the British New Left.”