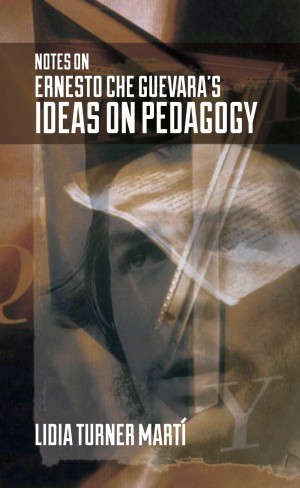 Available for the first time in English outside of Cuba, this book introduces readers to this important figure’s pedagogical thinking. One of Guevara’s enduring contributions was his insistence that a new socialist society involved not only economic and political change, but also the creation of what he called “a new man.” “Collectivism,” says author Lidia Turner Martí, “was considered by Che a very important part of the personality of the Cuban socialist man.” Martí points out that in Che’s vision “the education of every person is subjected not only to individual influences (teachers, parents, family and comrades) but above all to the influence of the collective, the social group, the environment, the media and others.