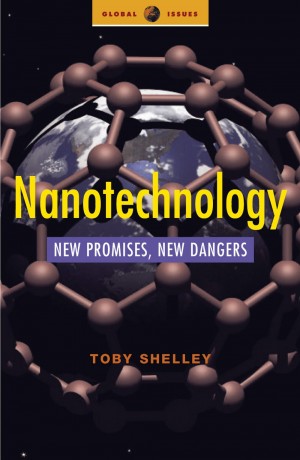 Buckyballs. Quantum dots. Golden triangles. Organic light-emitting diodes. Welcome to the world of nanotechnology–the engineering of new materials and new products at the infinitesimally small, or nano, scale. Virtually every large corporation now has a nanotechnology operation. The US government is putting in serious investment. Huge promises are held out in the fields of medicine, energy, computing. But there is little public debate, no regulatory framework and little research into the health, environmental or safety implications. This book explains the fast moving world of the new technology and who controls it. It explores the potential consequences for individuals, the environment and relations between the powers. Nanotechnology could bridge or widen the gap between rich and poor–this is the political decision that civil society must address.