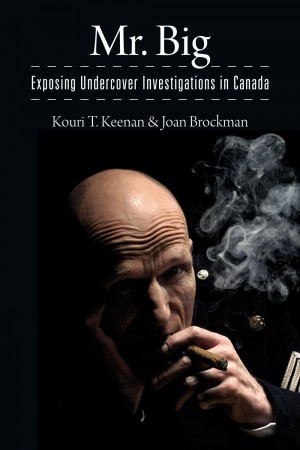 “Mr. Big” is a sting operation designed to obtain a confession and other evidence from a suspect targeted by undercover police officers posing as members of the criminal underworld. In a typical scenario, undercover operatives convince the suspects that they are big-time criminals, offer them various amounts of money and other incentives to help make their legal problems go away. In order to evaluate the legitimacy of this police practice, Keenan and Brockman survey over 80 cases of the use of the Mr. Big ruse by police in Canada - and find that this procedure is not as successful as it appears. The authors argue that the Mr. Big procedure encourages a police culture of violence and convictions rather than justice and suggest that this practice must be drastically curtailed if we are to have a legal system that is focused on the pursuit of justice.