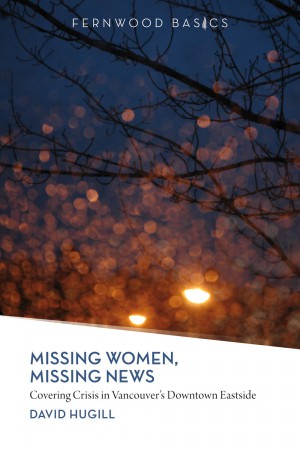 Missing Women, Missing News examines newspaper coverage of the arrest and trial of Robert Pickton, the man charged with murdering 26 street-level sex workers from Vancouver’s Downtown Eastside. It demonstrates how news narratives obscured the complex matrix of social and political conditions that made it possible for so many women to simply ‘disappear’ from a densely populated urban neighborhood without provoking an aggressive response by the state. Grounded in a theory of ideology, this book argues that the coverage offers a series of coherent explanations that hold particular individuals and practices accountable but largely omit, conceal, or erase the broader socio‐political context that renders those practices possible.