Men On the Edge

Taking Risks and Doing Gender Among BASE Jumpers 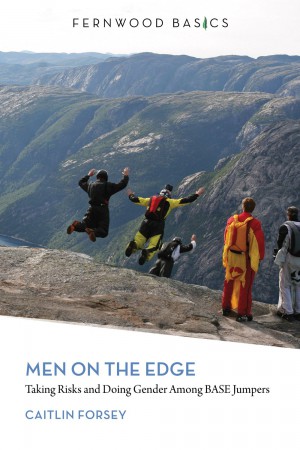 In the arena of extreme sports, BASE jumping is among the most dangerous. BASE jumpers leap from fixed objects such as bridges, skyscrapers and cliffs, and freefall for several seconds before parachuting back to earth. Men On The Edge offers a wide-ranging sociological analysis of gender and voluntary risk taking as it unfolds in the context of BASE jumping. This book challenges highly individualistic accounts of voluntary risk taking and extends early attempts to explain the gendered participation in the sport by drawing on wider debates about modernization, individualization, community formation, gender relations and the sociology of the everyday.