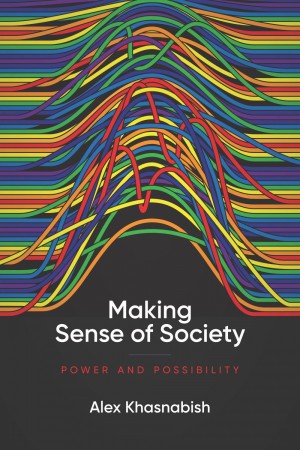 Grounded in the sister disciplines of sociology and anthropology, this textbook is an accessible and critical introduction to contemporary social research. Alex Khasnabish eschews the common disciplinary silos in favour of an integrated approach to understanding and practising critical social research. Situated in the North American context, the text draws on cross-cultural examples to give readers a clear sense of the diversity in human social relations. It is organized thematically in a way that introduces readers to the core areas of social research and social organization and takes an unapologetically radical approach in identifying the relations of oppression and exploitation that give rise to what most corporate textbooks euphemistically identify as “social problems.” Focusing on key dynamics and processes at the heart of so many contemporary issues and public conversations, this text highlights the ways in which critical social research can contribute to exploring, understanding and forging alternatives to an increasingly bankrupt, violent, unstable and unjust status quo.