The Irony of Schooling in a Coastal Community 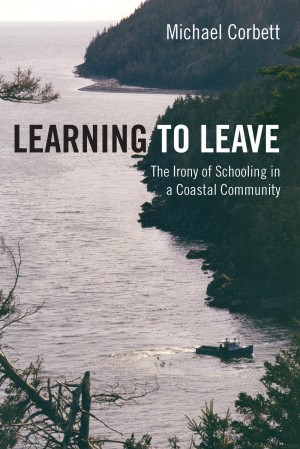 It has been argued that if education is to be democratic and serve the purpose of social and cultural elevation, then it must be generic and transcend the specificity of the locale. Corbett’s case study of Digby Neck, Nova Scotia, which shows continuing rates of highschool drop-out among youth in rural and coastal communities, particularly among young men, illustrates the failure of this approach.