The Future of Twenty-First Century Socialism 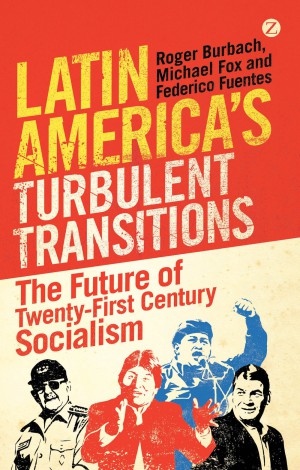 Over the past few years, people in Latin America have started to turn towards radical left governments. Why has this shift taken place? What do we make of the relationships between the social movements and governments in these countries, and do the latter even qualify as “socialist” in reality?

“As the millennium opened, the World Social Forum met in Brazil with the slogan ‘A New World is Possible,’ part of a global reaction to the prevailing practices of neoliberal globalization that held that ‘There is No Alternative.’ The remarkable developments in Latin America in the years since demonstrate that a new world may be in the making, not just in Latin America but perhaps reaching well beyond. The insightful and informative studies collected here reveal what has been taking place in Latin America and the implications of these developments for the emerging world order.”