Globalization and the Power of Peasants 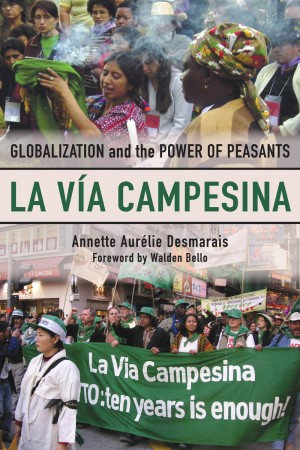 In 1993, 46 farm leaders from various countries met in Mons, Belgium, determined to develop a strategy to challenge the devastation caused to their communities by a neoliberal international economic agenda. Over the next decade they and millions of peasants and small-scale farmers around the world used La Vía Campesina to forge a powerful and radical force of opposition. Where did they find the capacity and strength to challenge multinational agribusiness corporations and international institutions whose power and influence increasingly dictate national government policy? This book accompanies La Vía Campesina in a struggle to keep people on the land, producing food and culture, and building viable communities.