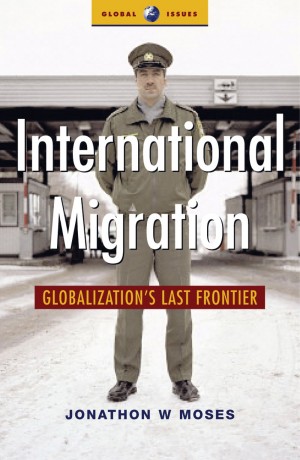 Abolish border controls? Let in large numbers of immigrants? Can this author can be serious? That may be the immediate response to this book’s evidence in favour of getting rid of costly, often inhumane and only partially effective barriers. Jonathon Moses puts the arguments in favour of free mobility, and counters those against. His conclusions are clear and profound: free international migration can lessen the huge inequalities and injustices of globalization.