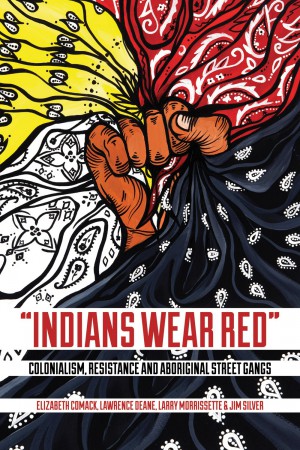 While economic restructuring and neo-liberal state responses can account for the global proliferation of street gangs, the authors argue that colonialism is a crucial factor in the Canadian context, particularly in western Canadian urban centres. Young Aboriginal people have resisted their social and economic exclusion by acting collectively as “Indians.” But just as colonialism is destructive, so too are street gang activities, including the illegal trade in drugs. Solutions lie not in “quick fixes” or “getting tough on crime” but in decolonization: re-connecting Aboriginal people with their cultures and building communities in which they can safely live and work.