In Defense of Small Producers

The Story of CLAC 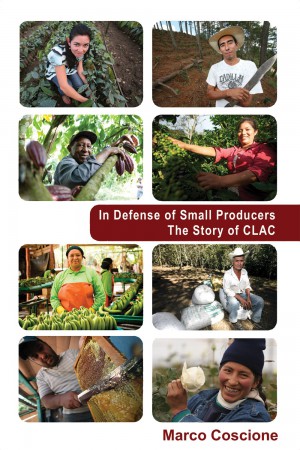 In an international geopolitical panorama where Northern countries are increasingly in crisis and where the most interesting alternatives to sustainable development are coming from the South, the Latin American small producers, represented by the Latin American and Caribbean Network of Small Fair Trade Producers (CLAC), are assuming a more protagonistic role in the defense of the founding principles of the fair trade movement. The CLAC is also leading a process of rethinking the fair trade system and launching concrete proposals to strengthen fair trade in local, national and regional areas.

Through the direct testimonies of many of its protagonists, Coscione offers a unique portrayal of the CLAC – its past experiences, its present developments and, above all, its outlook and future challenges.