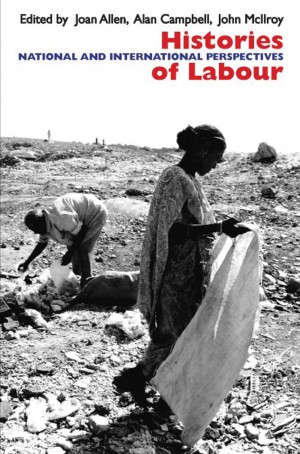 This book is a survey of the global trajectory of labour history, written by labour historians of international repute who are experts in the labour history of particular countries. Considering the labour histories of a number of countries, these essays examine early labour history, the 1960s, the mid-twentieth century, institutional contexts, links to the labour movement and conceptions of class, gender, ethnicity, culture, community and power. The authors analyze key debates, question dominant paradigms, acknowledge minority critiques and consider future directions. Histories of Labour will be of interest to historians, students of labour studies, and anyone interested in social and political protest, relations between employers and the state and post-structuralism.