Karl Marx & The Decay of the Profit System 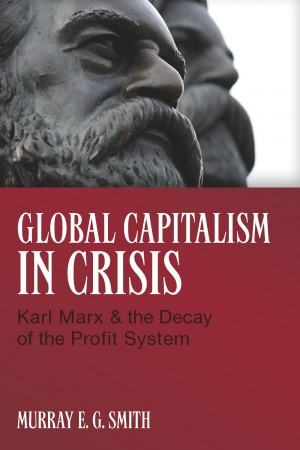 The world economy is currently experiencing a devastating slump not seen since the Second World War. Unemployment rates are skyrocketing and salaries are plummeting in the developed world, while astronomical food prices and starvation ravage the developing world. The crisis in global capitalism, Smith argues, should be understood as both a composite crisis of overproduction, credit and finance, and a deep-seated systemic crisis. Using Marx to analyze the origins, implications and scope of the current economic slump, this book argues that the crisis needs to be understood structurally, as the result of a system prone to crisis, rather than as an aberration.