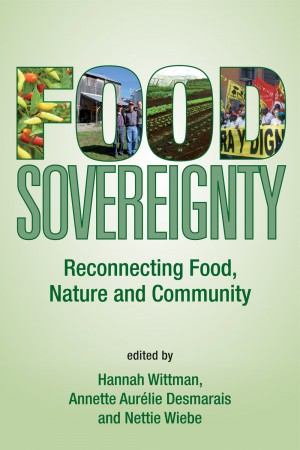 Advocating a practical, radical change to the way much of our food system currently operates, this book argues that food sovereignty is the means to achieving a system that will provide for the food needs of all people while respecting the principles of environmental sustainability, local empowerment and agrarian citizenship. The current high input, industrialized, market-driven food system fails on all these counts. The UN-endorsed goal of food security is becoming increasingly distant as indicated by the growing levels of hunger in the world, especially among marginalized populations in both the North and South. The authors of this book describe the recent emergence and the parameters of an alternative system, food sovereignty, that puts the levers of food control in the hands of those who are both hungry and produce the world’s food - peasants and family farmers, not corporate executives. As the authors show in both conceptual and case study terms, food sovereignty promises not only increased production of food, but also food that is safe, food that reaches those who are in the most need, and agricultural practises that respect the earth.