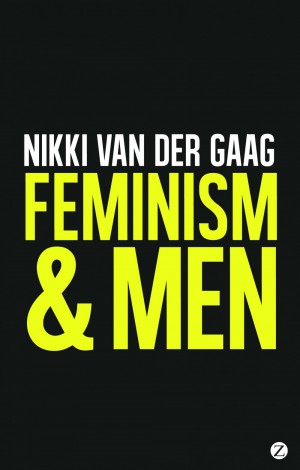 What is men’s position in the feminist story? Are men villains or victims? Whilst the answer is both and neither, both genders are still seen in terms of these kinds of unhelpful categories, and while feminist waves have ensured that, in theory, at least, many women are now able to do the things that used to be done only by men, the reality of how men are seen and see themselves has changed very little across the globe.

Many young women exist in a world very different from that of their grandmothers. In many countries they can vote and stand for parliament, earn money, have the choice of who they want to marry, or whether to marry or not. In others, there has been a backlash against these rights, but even so, most women recognize that these rights exist even if they cannot claim them. But what about men? Though they still hold the power in the boardroom, in parliament and often in the family too, their attitudes towards women — and towards themselves — have often changed very little over the decades. Has feminism itself left some men confused and others angry, with concerns that “men are losing out”?