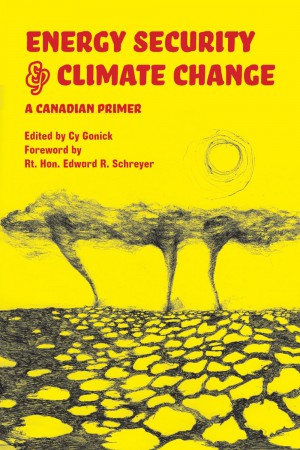 Peak oil and climate change were mere hypotheses only a few years ago. This book brings together some of Canada’s and the world’s leading authorities to explore the origins of twin crises of our times and to evaluate the various solutions being advanced. What emerges is an engrossing discussion that is critical, sophisticated and plain spoken, challenging and controversial. Energy Security and Climate Change will be of interest to those seeking an introduction to the issues, as well as those looking for a greater depth of analysis.